This is a presentation about the rockets we made with Tamaki College's deputy principal Mr Dunn. The day was a very fun day and we learnt a lot about the recovery systems and nose cone and fins of the rocket.
Posted by Teagan at 14:16 1 comment: 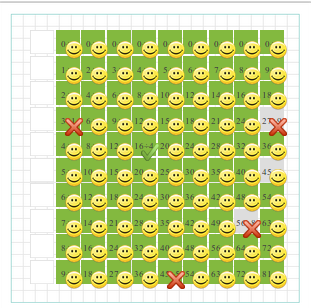 This is my xtra maths score. This stage has been hard, hopefully the next round I can get them all right.


This is my quiz about space. It has 5 questions and they are all multiple choice. Try and answer these questions and see how many you get right.
Posted by Teagan at 13:42 No comments:


This is my maths strategy. We had rich tasks and in our thinking groups we had to come up with strategies to work it out.
Posted by Teagan at 12:29 1 comment: 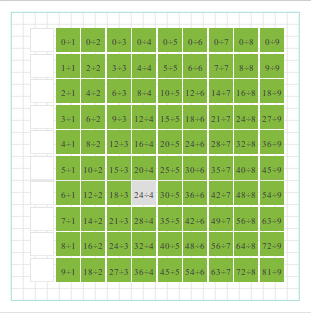 This is my xtra maths score. I just need to get 24 divided by 4 and hopefully I will get to the next stage.

It was just a normal day. I was hanging out with Jacob and his older brother at their house. We were outside playing soccer in their tiny driveway. It was about 7 meters wide and there was a huge wooden fence separating their house from their neighbors house. Jacobs older brother was passing the ball against the fence when suddenly... he punted the ball and it went flying, as it  shattered the neighbours window and bursted into the house. We bolted inside.

As we were running my heart was pounding, as though  it was going to burst out and fall on the ground. We all went inside and slammed the door behind us as we were all in shock. We started looking outside the window and the neighbour came out, but with a soccer ball in her hand, Jacobs soccer ball in her hand and looked furious. We apologised and neighbor said she was angry because her son was close to the window. We all just wanted the day to end. I think that was the worst mistake I ever made.

Who is visiting this blog?